Famous Composers | Who Get's the Prize for the Biggest Family?

from the Meet the Composer Index 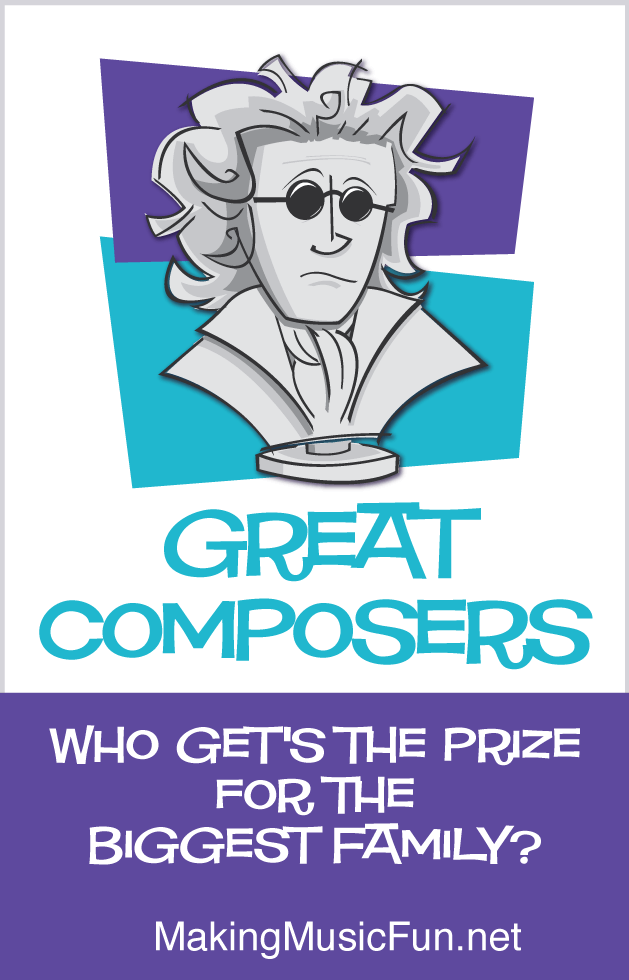 Some of our greatest music composers came from big families, and some had big families of their own. Do you know who had the biggest family?

Robert Schumann (1810-1856) German composer was the last of five children.

Ludwig van Beethoven (1770-1827), German composer of Ode the Joy, was the second of seven children.

Jacques Offenbach (1819-1884) French composer of the Can-Can was the seventh of ten children.

Gustav Mahler (1860-1911) Austrian composer was one of eleven children.

Franz Joseph Haydn ( 1732-1809) Austrian composer was the seventeen child, born to Mathias Haydn, who was at the time 63 years old!

Modest Mussorgsky (1839-1881) Russian composer of Pictures at an Exhibition, and Night on Bald Mountain from Disney's Fantasia, was the eleventh of eighteen children!

Does Mussorgsky get the prize? Nope, not him.

Some of our greatest music composers had big families of their own.

Johann Pachelbel (1653 - 1706) German Composer of Canon in D had 8 children. Two of his sons became music composers. Another son became an instrument maker and a daughter became an artist.

That's big, but not big enough. 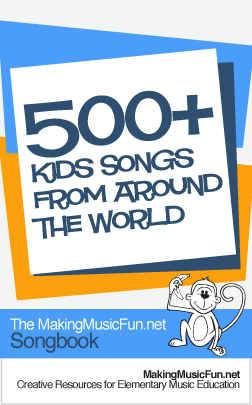